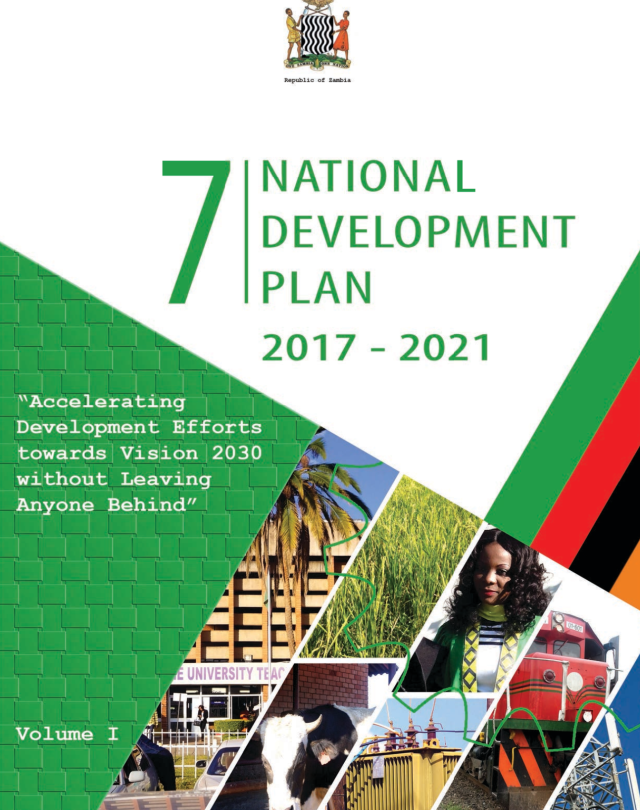 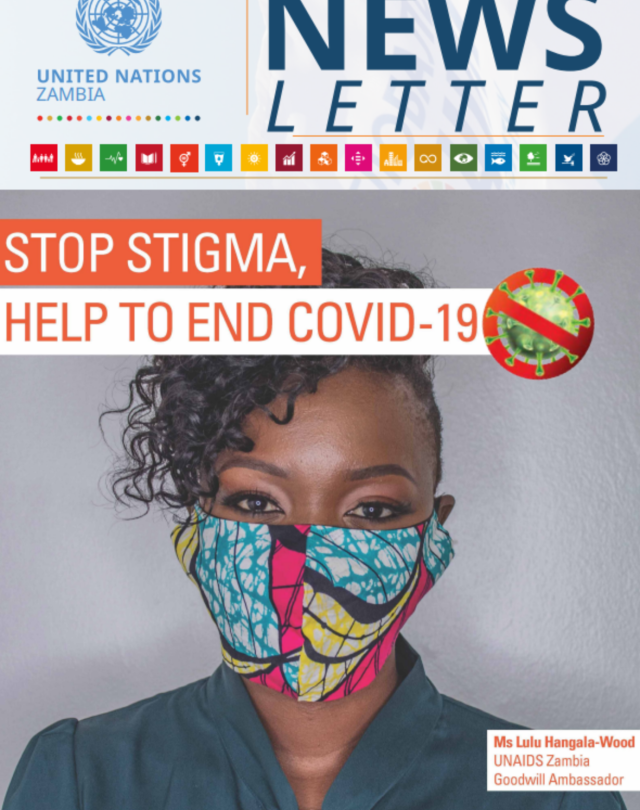 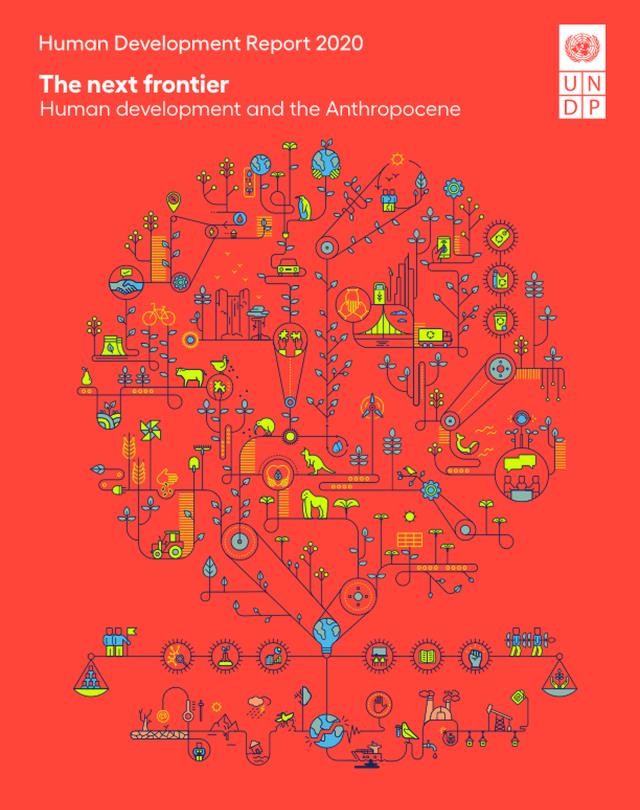 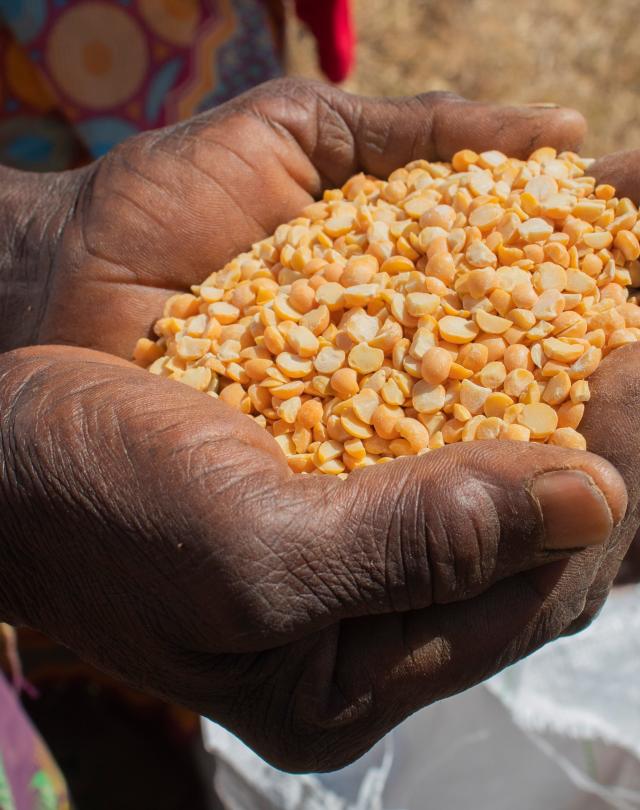 The CERF funding provided the critical resources for UN agencies and implementing partners to initiate an immediate response to the
drought 2019/2020.