Beyond Baby Talk in Zambia; the story of 10-month-old Moses

One family in Eastern Province on the impact of parenting classes. 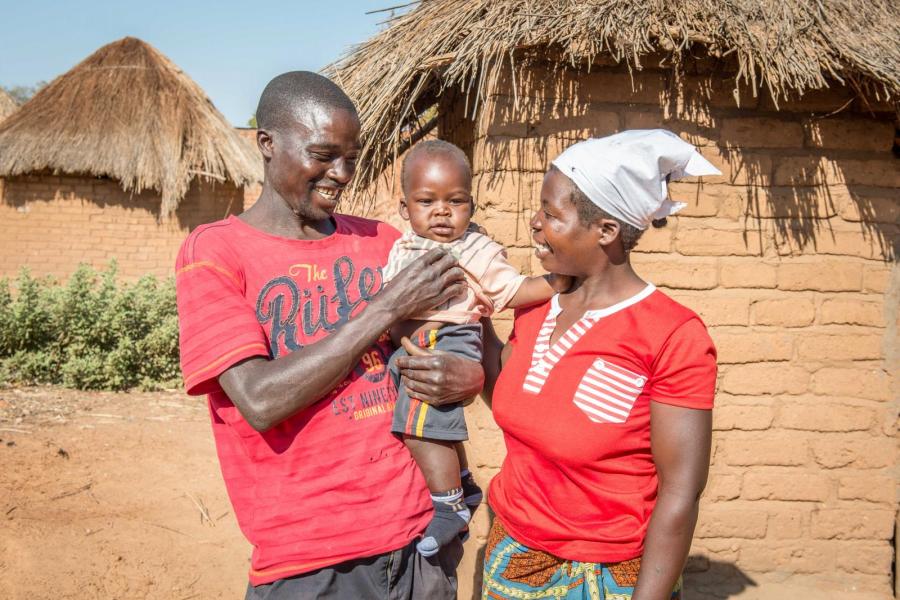 When Stella and Ponsilio Phiri were expecting their fifth child last year, there was an added excitement – the community had just heard about a new early childhood development (ECD) hub (Mphala) in nearby Kholowa.

Filled with curiosity, the couple decided to attend together. And despite their experience with four previous children, they found themselves hearing about parenting skills and tips that were completely new to them.

Stella tells us: “I joined the ECD playful parenting programme when I was expecting my fifth child Moses, who is 10 months old now. Long ago we did not really know how to play with children. Child handling was only seen as feeding and ensuring that the child is clean.”

Stella became a regular at the trainings, and Ponsilio also frequently tagged along.

“From the playful parenting lessons, I learned the importance of communicating with a child even before birth,” said Stella. “I put the lessons into practice by touching my belly and talking to the baby. From that, I would get responses from the baby kicking showing that indeed he heard.”

As we speak, baby Moses stirs and Stella softly picks him up from the reed mat where he was playing and places him on her lap as she cuddles him to sleep. Father Ponsilio, close by, carries on sharing their experiences.

“We fathers normally do not pay particular attention to a child’s behaviour,” he said. “Being gentle and calm towards a child makes communication way easier. I would talk to Moses before his birth and I noticed every time I put my hand on his mother’s belly and spoke, he kicked!”

Putting Moses in his father’s arms, Stella explains how over the past year she has developed ways of understanding what Moses needs.

“When Moses wants to play, he refuses to be carried or held. If he is on my back Moses starts to kick trying to get down. Also, as he starts to cry while holding to his eyes then I know he wants to sleep.”

“Unfortunately, due to the COVID-19 we no longer meet for trainings,” says Stella. “This makes us feel that we are missing out on further lessons.”

Playful parenting training in Eastern Province, which is funded by the LEGO Foundation through UNICEF, has so far reached 1,162 households. 140 community-based volunteers in six zones regularly visit the households to check on parents and encourage them to keep applying the playful parenting tips they picked up at the hub.

Mr Phiri jumps in: “I would recommend male caregivers learn about playful parenting, and not just mothers. Skills learned are not only applied to Moses, but the other four siblings based on their ages and it has made us better parents and strengthened our relationship with all our children.” 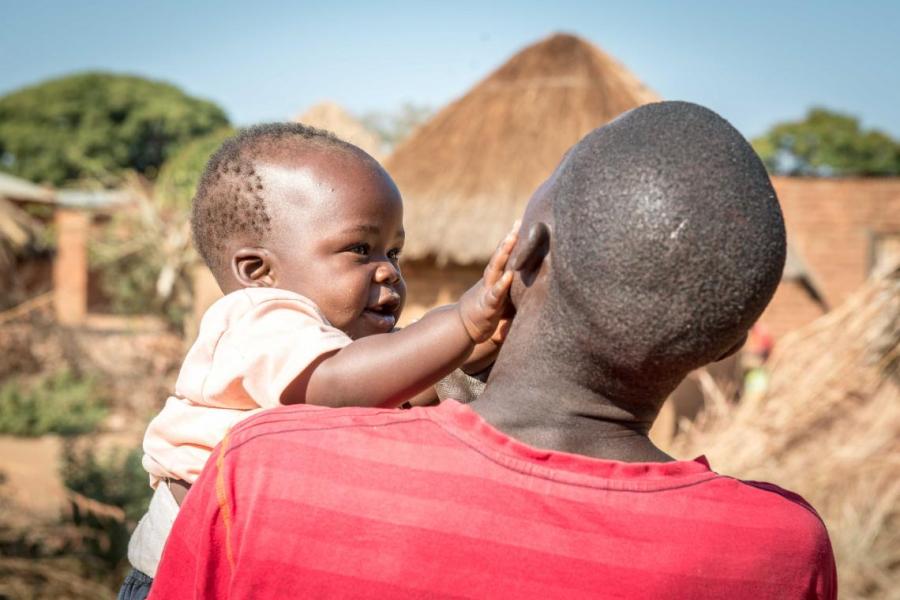 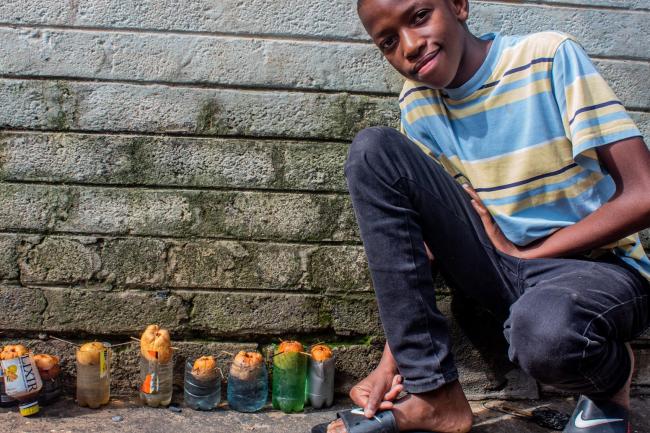 To mark the sixth annual Africa Day of School Feeding, the World Food Programme highlights a greenhouse initiative that allows food to be grown all year round 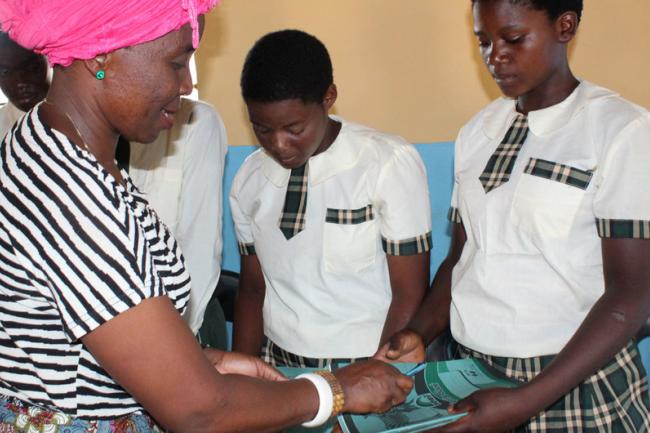 The key, experts say, is empowering community members to deliberate on how their practices relate to their own deeply held values.